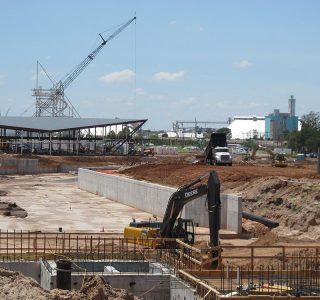 Contractors Expect Demand to Expand in Every Market Segment Next Year despite Signs of a Slowing Economy As They Increase Compensation and Adopt Productivity-Boosting Technologies to Cope with Worker Shortages Despite signs the overall economy may be slowing, most construction firms expect demand for their services and hiring will expand in 2020, yet even more firms […] 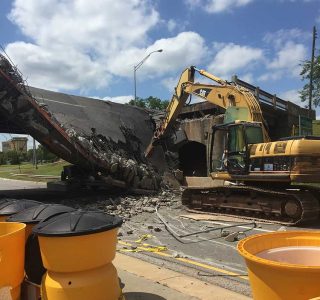 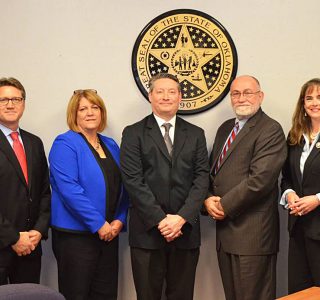 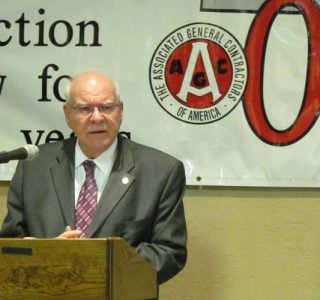 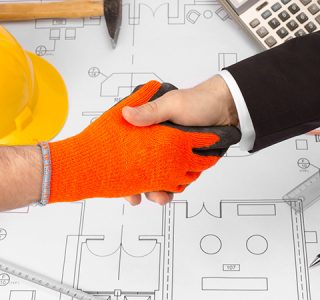