Posted by Rick Moore In Uncategorized

Construction employment increased by 42,000 jobs in February and by 223,000 or 3.0 percent over the past 12 months, as the industry’s unemployment rate hit a new February low, according to an analysis of new government data by the Associated General Contractors of America. Association officials said some of the gains were attributable to mild […]

CONSTRUCTION OUTLAYS SOAR IN JANUARY TO $1.369 TRILLION WITH LARGE PUBLIC WORKS AND RESIDENTIAL GAINS, MODEST PRIVATE NONRESIDENTIAL GROWTH Mild Weather in Many Parts of the Country May Have Boosted Monthly Results; Construction Officials Caution that the Coronavirus May Impact Deliveries of Materials Manufactured in Hard-Hit Countries Construction spending in January increased 1.8 percent to […]

Larry Stevens, City Manager of Edmond, Oklahoma, addressed the February OMCA Membership Luncheon at Twin Hills Golf & Country Club in Oklahoma City. Larry talked about what is going on in Edmond currently, and what is coming up related to infrastructure projects. 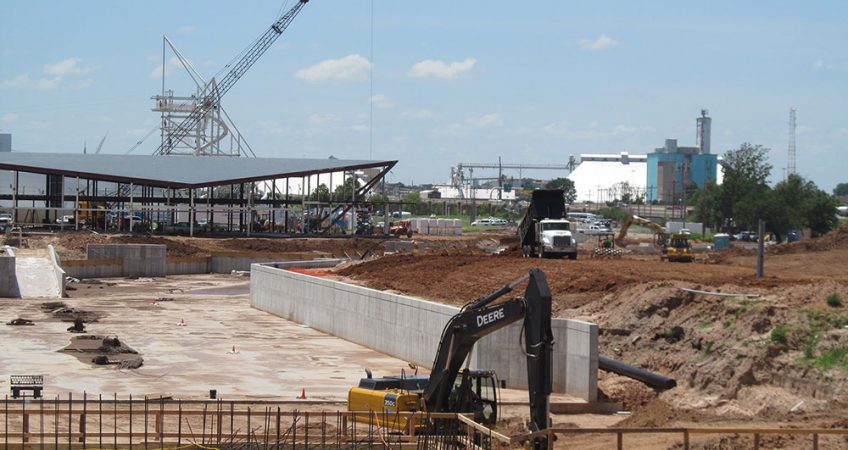 Contractors Expect Demand to Expand in Every Market Segment Next Year despite Signs of a Slowing Economy As They Increase Compensation and Adopt Productivity-Boosting Technologies to Cope with Worker Shortages Despite signs the overall economy may be slowing, most construction firms expect demand for their services and hiring will expand in 2020, yet even more firms […]

On Jan. 29, the House Committee on Ways and Means, which has jurisdiction over federal financing tools and revenue raising measures, held a hearing on infrastructure financing options. The hearing ran in conjunction with the House Democrats releasing their framework for a broad infrastructure bill. The committee heard from a broad swath of witnesses who […] 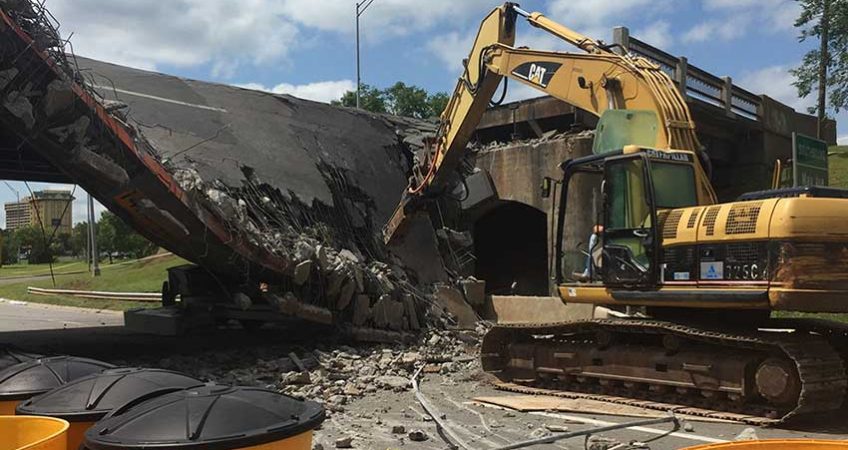 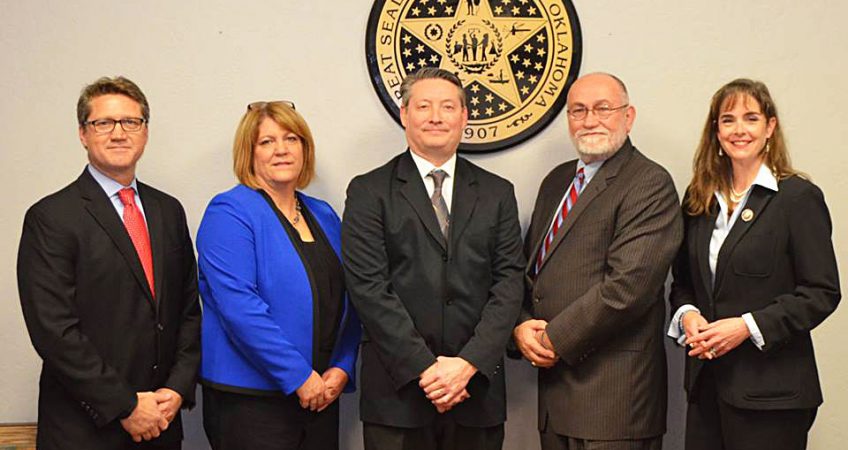 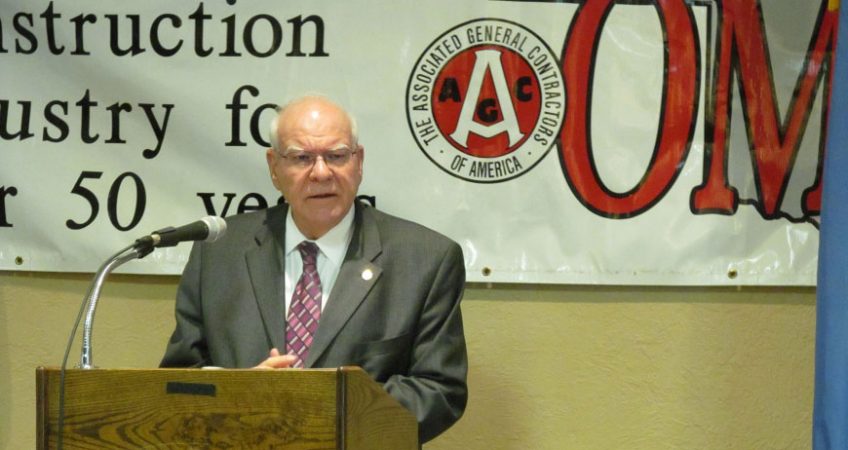 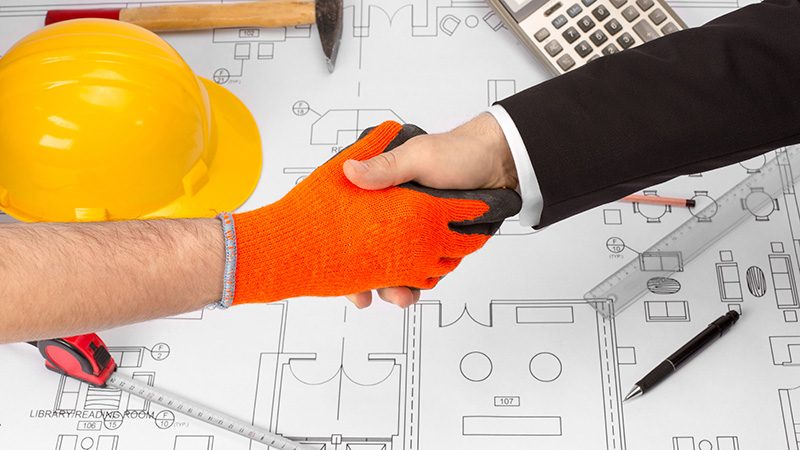 Download .PDF
Towntalk magazine is one of the most widely read trade publications in Oklahoma. It is sent to over 2,000 subscribers, which includes industry representatives as well as government officials. Our congressional delegation in Washington, DC continues to tell us how much they enjoy reading Towntalk so they can keep up with what’s going on back here in Oklahoma. Since 2002, Towntalk has won 11 Communicator Awards of Distinction and 2 Communicator Awards of Excellence, 1 Mar Com Platinum Award, 6 Mar Com Creative Gold Awards and 4 Hermes Creative Gold Awards for Association magazines.

CONSTRUCTION EMPLOYMENT INCREASES BY 42,000 IN FEBRUARY AND 223,000 OVER 12 MONTHS AS INDUSTRY’S UNEMPLOYMENT RATE SETS NEW LOW FOR FEBRUARY
CONSTRUCTION OUTLAYS SOAR IN JANUARY TO $1.369 TRILLION WITH LARGE PUBLIC WORKS AND RESIDENTIAL GAINS, MODEST PRIVATE NONRESIDENTIAL GROWTH Mild Weather in Many Parts of the Country May Have Boosted Monthly Results; Construction Officials Caution that the Coronavirus May Impact Deliveries of Materials Manufactured in Hard-Hit Countries
Edmond City Manager Speaks to OMCA

Three Out Of Four Construction Firms Plan To Add Workers To Meet Strong Demand For Projects In 2020, But Worries Grow About Labor Supply And Quality